Doubling Down on a Losing Hand

After the cry-ins dried up and the marches in the streets dwindled on the heels of very cold and unpleasant weather, the mourning began. Michelle Obama gave an interview to Oprah opined that while her hubby fostered hope, the US was now entering “a period of hopelessness.” Really? The stock market doesn’t reflect that.

Meanwhile, Hillary emerged from her exile to meet with her major donors at the Plaza Hotel in Manhattan. The Christmas party had been planned as a victory celebration. I think most donors showed up to see what the hell happened to the $1.2 billion they raised for her campaign. Hillary in her speech to the assembled fat cats offered them her excuse… the Russians did it because they did not like her. She further explained that they meant to undermine the integrity of the US election. But last week, Obama in his final press conference prior to jetting off to Hawaii, said that the Russians did not compromise the voting process or effect the outcome.

Most, except the true believers in the Democrat Party, are clever enough to understand that the emails released by Wikileaks simply exposed how sloppy they were about electronic security. (Her campaign manager, Podesta apparently gave out his email password in a phishing scheme!) The emails showed how snaky they are and the disdain they held for the lesser humans out there. This was, of course, certified by her public comments about the “basket of deplorables” that supported Trump. 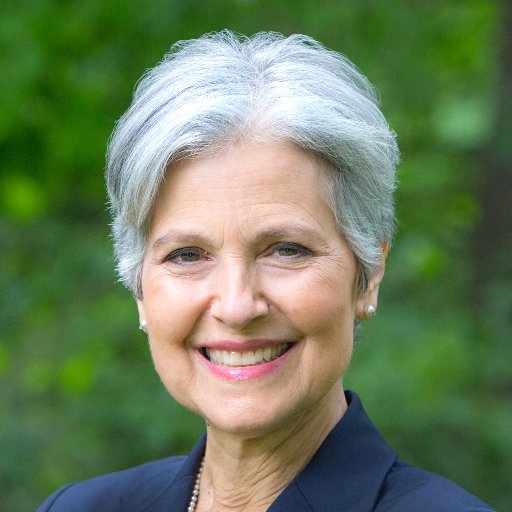 This blame-the-Russians thing came after the recount effort fizzled. Jill Stein, the Green Party entry in the Presidential sweepstakes decided the swing states of Wisconsin, Michigan and Pennsylvania should be recounted to ‘insure the integrity of the election’. She had received 1% of the votes so that seemed too public spirited to believe. She had collected about $3.5 million for her whole campaign but immediately raised $7.3 million for the recount effort. Naturally, the Clinton supporters wanted the recount, hoping to turn enough votes to reverse the results.

Here’s how it went:  in Wisconsin, Trump gained 316 votes. He had led originally by over 22,000 votes so it begs the question, why would Stein, et al. spend $3.5 million on this futile exercise?

In Michigan, the recount was stopped by the courts because Stein had “no standing” since she got less than 1% of the vote. The Hillary folks did not step forward to admit this was really about her.

In Pennsylvania, a sampling of the largest counties in and around the big cities found Clinton gaining only a handful of votes. It was not enough to order a statewide recount in a state where Trump’s lead was 46,000 votes. With that faint hope demolished, the Democrats settled on the Russia-did-it meme. Supposedly leaked by the CIA who refused to talk to anyone about it, sparked the new cause of intimidating the 538 electors with tons of letters, emails and threatening phone calls to get them to switch their Electoral votes to Hillary. They called for a delay of the vote scheduled for Monday so the CIA could brief the electors on the Russian involvement in a meeting prior to the vote. The CIA wanted nothing to do with it. Dan Henninger of the WSJ in a brilliant piece yesterday called “Steal this election” dubbed this latest ploy the “goofball gambit”. Tough to top that.

Hunters who get lost in the woods generally walk in circles. Sometimes clockwise and sometimes the other way. When they come across a set of tracks in the snow they often follow them, not realizing that they are their own. Democrats frequently act like lost hunters. When things get sticky they go left resulting in crushing defeats in the next election.

Henninger recounts the history of these leftward lurches in his piece. After the ’68 election that saw Nixon defeat Humphrey, they decided to go left with McGovern in ’72 who got 17 electoral votes. Ouch.

After the Nixon impeachment, the Democrats could have run Howdy Doody and won.  Come to think of it they did run Howdy Doody….. Jimmy Carter. His colossal mess brought in Reagan and in response to his success, the Dems once again reverted to the leftward tack and brought in Mondale in ’84. He got his ass handed to him with a total of 13 electoral votes.

After the Trump victory and the shellacking by the GOP in the House, Senate and Governorships, the Democrats are instinctively going leftward again. They elected Pelosi as Minority Leader. The new darlings of the party are Lizzy (Pocahontas) Warren and Bernie (Socialism is great) Saunders. They are thinking about appointing Keith Ellison as DNC chairman. Ellison, a muslim, has been linked to supporters of ISIS and is a clear opponent of Israel. What could possibly go wrong with this team?

I think it was Napoleon who suggested: “Never interfere with your enemy when he is making a mistake.”

2 Responses to Doubling Down on a Losing Hand